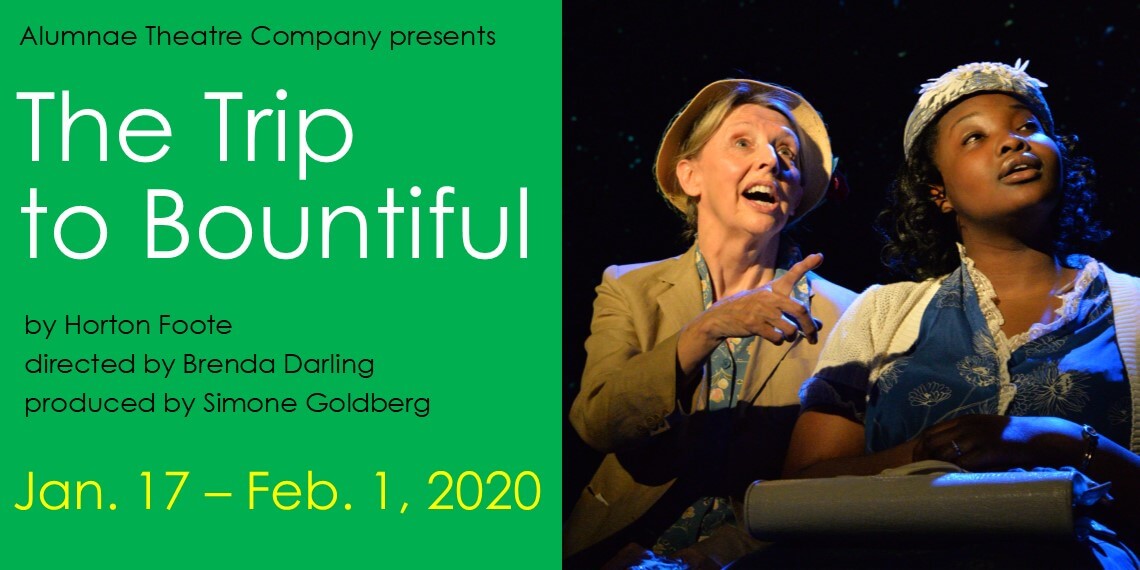 Special Events!
​The Honourable Elizabeth Dowdeswell, Lieutenant Governor of Ontario will be attending the Opening Night performance of The Trip to Bountiful.
Fri. Jan. 17, 2020
☆ Opening Night
​Membership Date Night!
Members are free and their date will be entitled to a 1/2 price ticket.
Reception is sponsored by HOTHOUSE Restaurant. ​

Wed. Jan. 22, 2020
☆ 2-for-1 Tickets
Artists Appreciation Night!
Participating Theatres are donating tickets that will be raffled off to audience members that night.
Reception will be held in our lobby where you can mingle with your fellow thespians, guests & cast.
Everyone is welcome!
Reception is sponsored by Mengrai Thai Restaurant. ​

​Wed. Jan. 29, 2020
☆ 2-for-1 Tickets
​Neighbourhood Night Out!
An evening where we salute the urban dwellers and associated businesses that are within our neighbourhood.
Everyone is welcome!

"...a touching tale of one woman’s devotion to her roots"

"…the star performer is Jane Hunter as Mama Watts." 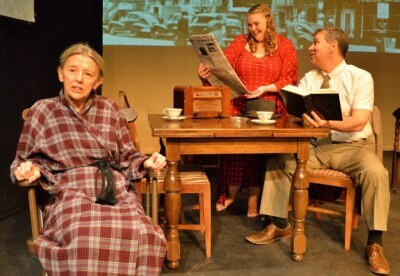 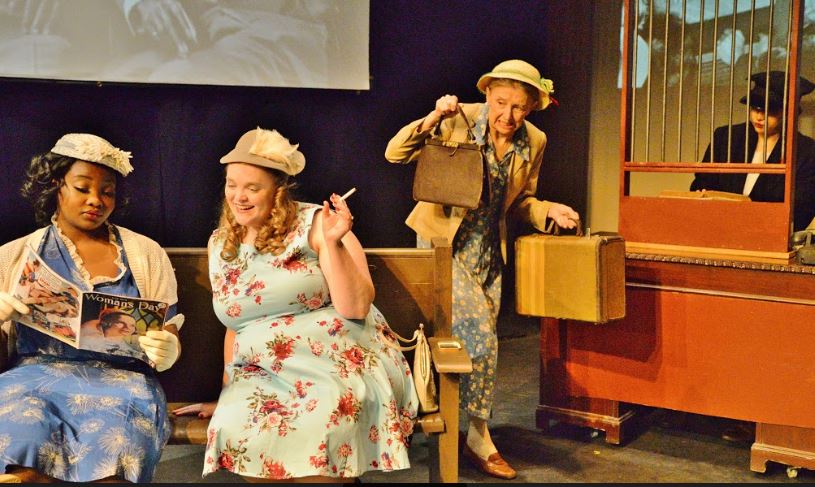 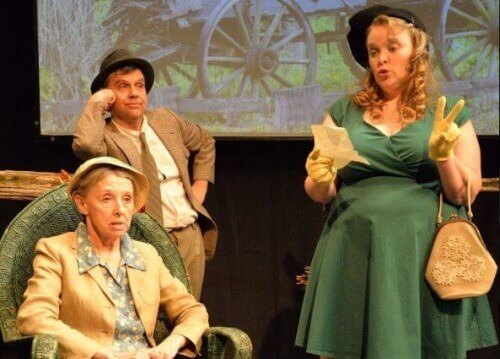 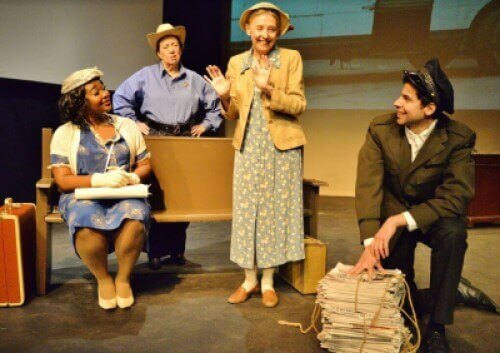 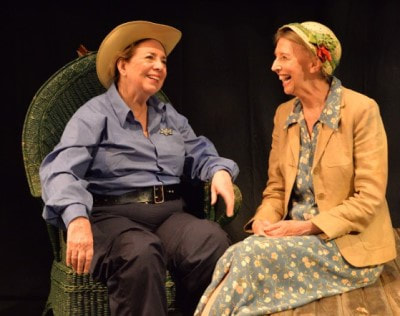 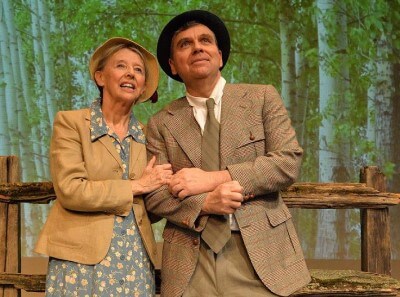 .
Production History ·
​The Trip to Bountiful

"The play premiered on NBC television on March 1, 1953, starring Lillian Gish. It subsequently premiered on Broadway at Henry Miller's Theatre in November 1953."

"The play was produced Off-Broadway by the Signature Theatre Company at the Peter Norton Space in 2005.
It was revived on Broadway at the Stephen Sondheim Theatre, (which stands where Henry Miller's Theatre stood) from April 23, 2011 to October 9, 2013."

"Cecily Tyson won a Tony Award, a Drama Desk Award, and Outer Critics Circle Award for her work in The Trip to Bountiful."

"A made-for-television remake premiered on March 8, 2014 on the Lifetime network. The film featured Cicely Tyson in the lead role as Mrs. Carrie Watts, Vanessa Williams as Jessie Mae, Blair Underwood as Ludie and Keke Palmer as Thelma. Tyson and Williams also appeared in the Broadway revival prior to this. Keke Palmer replaced Condola Rashad in the role of Thelma from the Broadway cast."