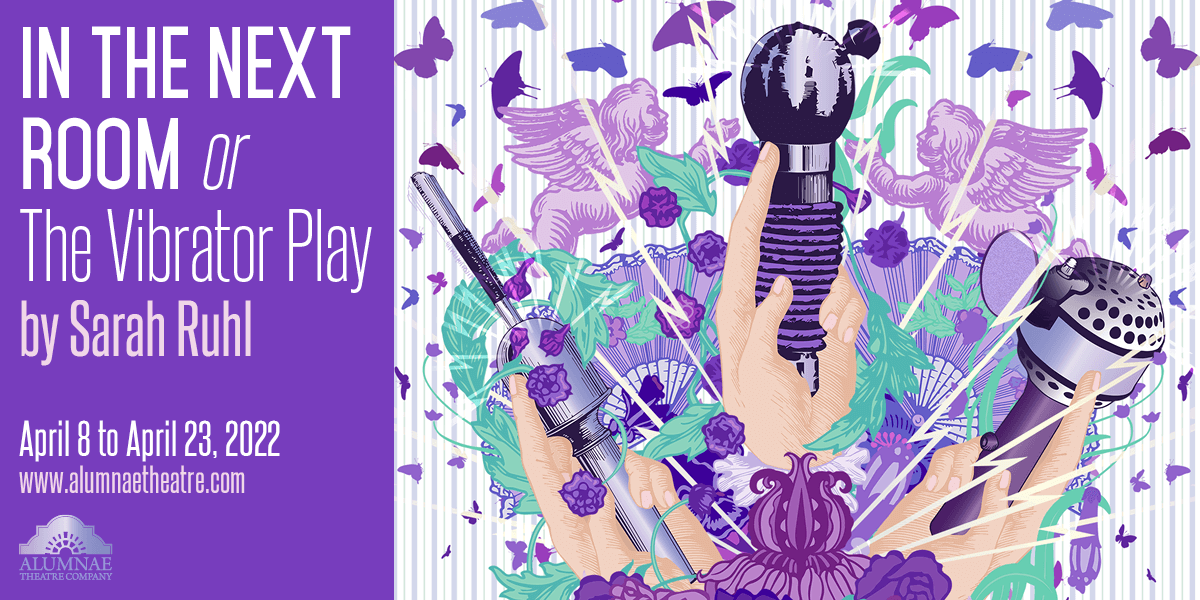 "In 2015, she published a collection of essays, 100 Essays I Don't Have Time to Write. Her most recent play, For Peter Pan on her 70th Birthday (2017), premiered Off-Broadway at Playwrights Horizons. She currently serves on the faculty of the Yale School of Drama. In 2018 Letters from Max: A Book of Friendship, co-authored by Max Ritvo, was published by Milkweed Editions."
​
Wikipedia