BY WENDY WASSERSTEIN
​Directed by Ilana Linden
September 20 – October 5, 2019  on the Mainstage

​Witty, funny and touching, this Pulitzer Prize and Tony Award-winning play traces the coming of age of Heidi Holland from a 1960’s teen to a 1980’s career woman.

In a rapidly changing world, Heidi seeks to achieve political, professional and personal fulfillment. Can Heidi "have it all"? 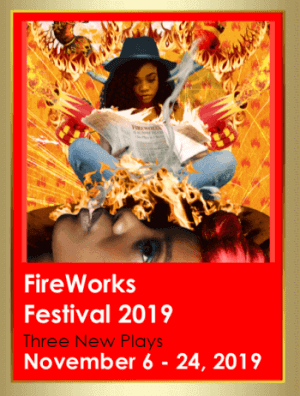 ​Now in its seventh year, FireWorks 2019 begins with a rowdy cabaret in the Klondike, Week 2 examines the intrusion of media in private grief, and Week 3 offers a lopsided fairy tale farce for the post #MeToo audience. Not to be missed. 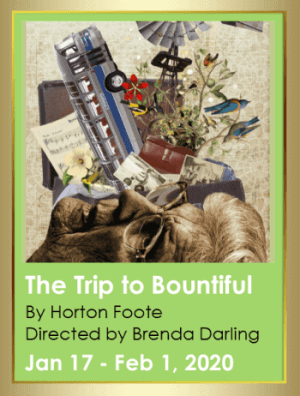 The Trip to Bountiful

BY HORTON FOOTE
Directed by Brenda Darling
January 17 – February 1, 2020  on the Mainstage

Eighty-year-old Carrie Watts is hilarious and crafty, frail and unexpectedly tough. Having spent her twilight years with her son and his abusive wife, she plans her getaway to Bountiful, her increasingly idealized hometown.

​This multi-award winning story has won acclaim on Broadway, in film and as a TV movie. It’ll break your heart and bring you to laughter. 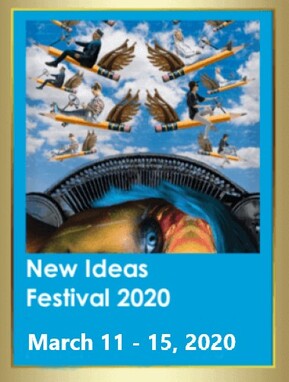 The New Ideas Festival is Alumnae’s annual juried festival and  features a program of new short plays.
And, if you're an Alumnae Member, view:
Members Only
Announcements at Alumnae Theatre
Community Theatres in Toronto